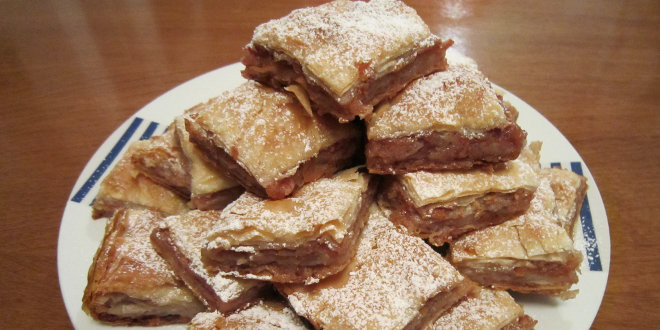 This type of phyllo dough apple pie is often prepared in the Balkan regions. We don’t really know where this recipe originated from, but we do know that bakers all over Serbia, Croatia, Bosnia, Macedonia, Bulgaria and Greece use phyllo dough sheets to prepare savory and sweet pies. Here is our version! 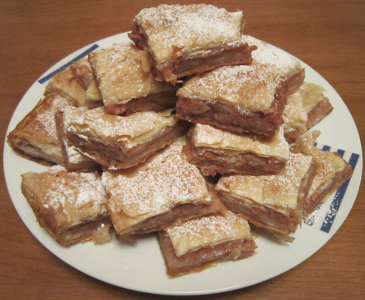 If you liked this “Phyllo Dough Pastry Apple Pie”, and you would like to try another delicious recipe from this region, here is the recipe for the famous gluten-free “Reform Cake“, the undisputed queen of cakes!

For this pasta recipe we used gluten-free, organic and non-gmo pasta made by Tolerant Foods …